Fatherhood has been a complex journey for Victorian dads Kane and Dale. Both diagnosed with cancer in their 20s, Kane and Dale received assistance from the Women’s fertility preservation services. This Father’s Day, we are celebrating their resilience – and the medical treatment that helped them become dads.

Although they are strangers, Kane and Dale have a few things in common. They are both 34 years old, living in the suburbs of Melbourne, and fathers to young sons.

Ten years ago, Kane was a uni student playing local sport and thinking little of the pain he was experiencing.

“Because I was so active, I thought all the niggles were down to muscle soreness,” Kane said.

“My diagnosis wasn’t clear at the start, but after an MRI, specialist consultations at Peter Mac, and a biopsy, I was diagnosed with osteosarcoma of the shoulder and spine.”

It was a similar story for Dale, who went to his doctor with back pain and bladder concerns in 2016.

“I put off going to the doctor for a couple of weeks, but found out pretty quickly that the issue was not just my spine, but my abdomen as well,” he said.

Dale was diagnosed with a rare form of myxoid liposarcoma, which saw a tumour the size of a volleyball pressing against his spine, and major organs.

“I had a kind of ‘verticle c-section’ to remove the cancer – but that was only part of the story,” Dale said.

“I was 28 at the time, so mum made sure the specialists addressed my future fertility, and storing sperm.”

This option was also discussed with Kane, who put his Occupational Therapy studies on hold to go through his own fertility preservation, as well as six rounds of chemotherapy, and three days of major surgeries.

“It was a full-on time – about 12 days in St Vincent’s Hospital and lots of ongoing appointments,” Kane said.

“I met my partner Felicity while I was going through treatment, and she knew all about my journey.

“We really wanted to start a family, and ended up going through four rounds of IVF at the Royal Women’s Hospital – the staff were incredibly supportive during that process.”

Births of babies Theo and Griffin

After a challenging journey, Kane and Felicity welcomed baby Theo in March 2022. Kane has been cancer-free now for several years, and is enjoying his first Father’s Day.

“It’s a really special time, I love being a Dad. It’s wonderful seeing all of Theo’s milestones and joys.” 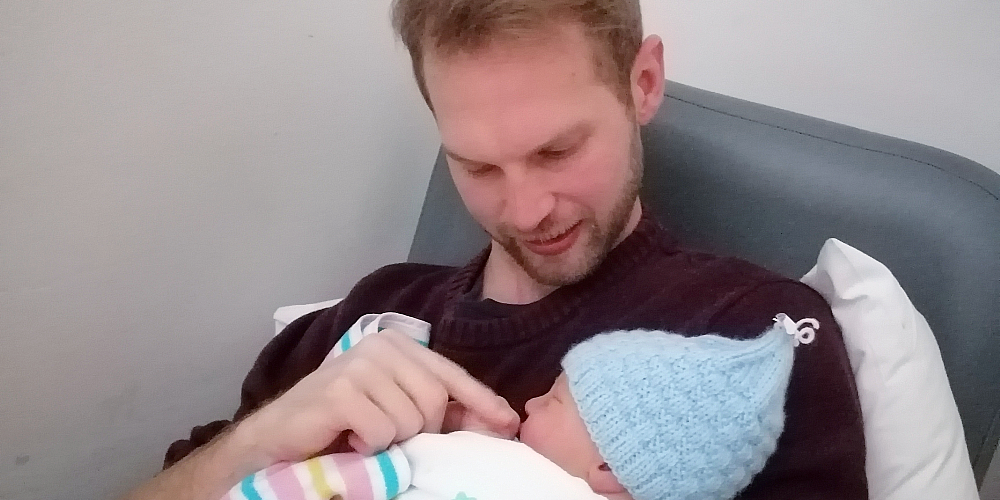 Dale has also embraced fatherhood, with a single round of IVF resulting in his partner Brittany’s pregnancy. Their baby Griffin was born in February 2022.

“We are so proud and excited to be parents, especially after everything we’ve gone through,” Dale said.

“Brittany and I are keen to explore the idea of more children in the future, possibly going through the sperm preservation and IVF process again at the Women’s.”

Dale is undergoing continued cancer treatment, and says that six-month old Griffin is his ‘little cheersquad’ while he has chemotheraphy and other treatments. 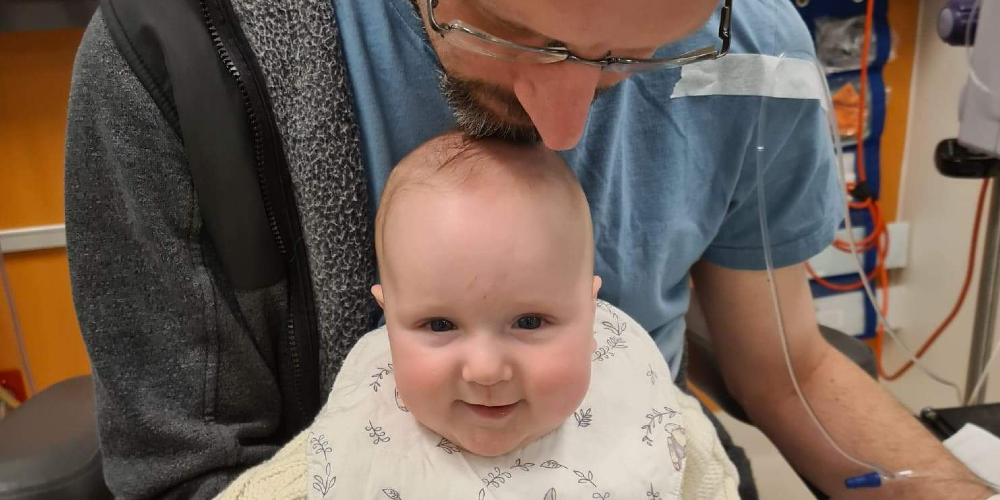 “My cancer battle is ongoing, but being a Dad is so rewarding, it definitely helps keep me motivated and feeling strong,” Dale said.

“I hope that other cancer patients know how important fertility preservation is, and they make sure that it’s part of the discussion. I can’t imagine my life without my son in it.”